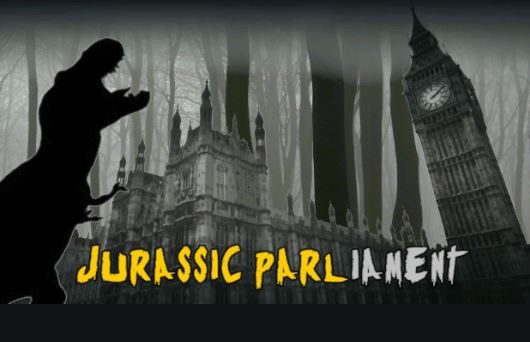 Dear Dinosaurs,
What a shame you continue to walk the earth. We thought we
had left you far behind with your dragon teeth and pea-size brains, but still you roam and roar in the safe-space of Jurassic Parliament. Mostly we’re too busy to remember you even exist. London tourists claim the occasional sighting – they say you can sometimes be heard after dark, foraging for money among the densely-packed armchairs. The rest of us only know you’re still there because the Dinosaur media obsess about everything you do and say, all day, every day. Well, here is the news – we don’t care about dinosaurs any more. And it’s not even scary now, just boring.
A bunch of crazy red dinosaurs tell us the blue dinosaurs are scary. The blues say it’s the reds. You’re all just dinosaurs, for Pete’s sake.It’s like being forced to watch Animal Hospital every day of our lives. Children still find dinosaurs entertaining, but children grow up. And the pesky older people, well they just don’t die like they used to. 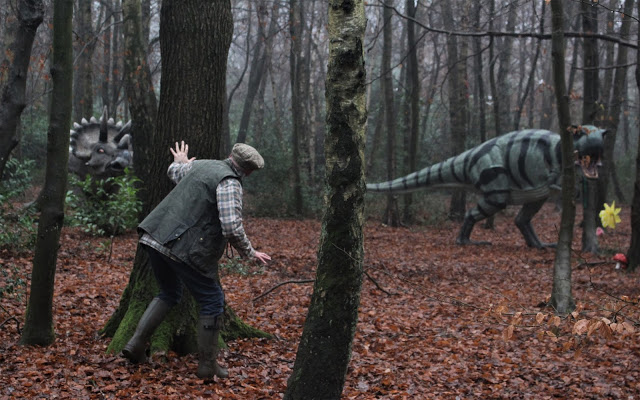 Of course, it’s a language problem, and always was. Dinosaurs like you can only talk to each other – you cannot communicate with thinking people. The sound of dinosaurs talking is unpleasant, repetitive, and meaningless, because you have nothing to say. Civilised humans have real conversations because we inhabit the real world, while you growl and wave your tails. Language is a big problem for you, because we use it to describe how crooks and thieves are constantly ripping us off. Free speech, we call it, and you – with your limited vocabulary and toothy grin – don’t much like the sound of that. So you huff and puff and make lists of things we must not say. But we say them anyway, you leathery, bone-headed lizards. Ask any smartass like  Oscar Wilde, Winston Churchill, Tommy Robinson – the list is endless and growing and they’ll all tell you the same truth. Speech is free and no-one can take it away from us – least of all you. 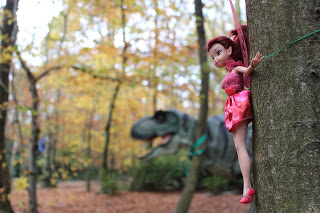 Dialogue is how we, the human race, resolve complex social problems and move forwards. Censorship is how you, the self-appointed forest kings, try and stop us. Our progress threatens your prehistoric lust for total control, although you are too primitive, greedy and slow to control anything smarter than a sheep.

Outside Jurassic Parliament in the civilised world, we have jobs, families, homes, hobbies, passions and plans. But the Dinosaur Media cares not for our reality, and raises an operatic chorus at  every twitch and fart from their three-toed cousins in Westminster.

Headline news – for several weeks – has been the story of three large carnivores struggling to articulate a single intelligent sound. Theresasaurus Rex and a pair of Etonosaurs (Borisaurus and Moggasaurus) are all trying to stand on top of the Dino dung-heap at once. There is only room for one. Apparently these primitive battles can only be decided by making a particularly loud or dominant sound. Grunt. Squeal. GRRRR. Repeat.
News, they call this, deep in the Dinosaur Forest, where nothing but dinosaurs matter. It’s always meat for dinner and nothing has changed in a million years. But in the streets and cities beyond, in the towns and villages where dinosaurs dare not show themselves, the public is learning, waiting, watching and making preparations. Sometimes, you see, the process of extinction needs a helping hand.